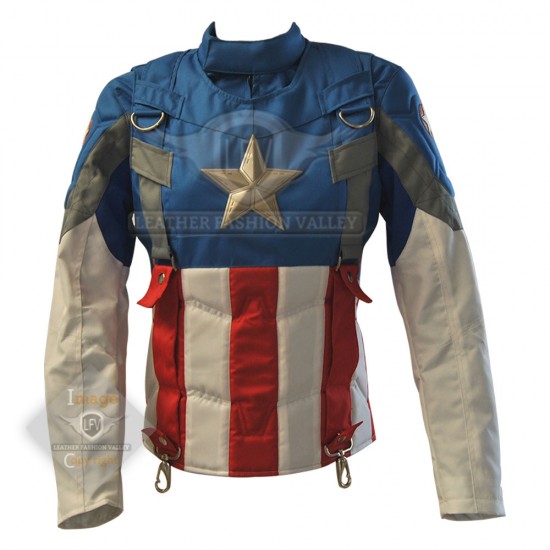 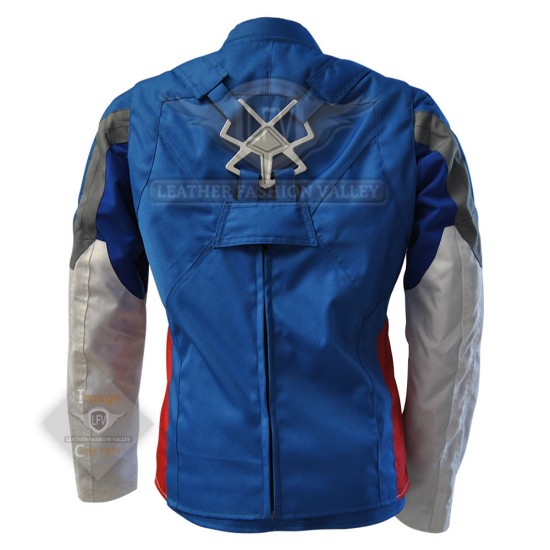 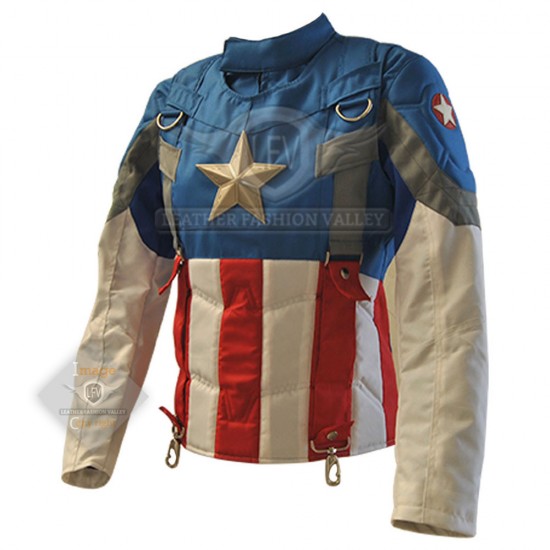 Captain America Winter soldier Golden age Jacket ( smithsonian )
This product qualifies for free shipping
This block is set to appear automatically on products above a certain price, which may qualify for free shipping or other perks.
192 samples sold
Product Views: 9060
0 reviews - Write a review
$169.00