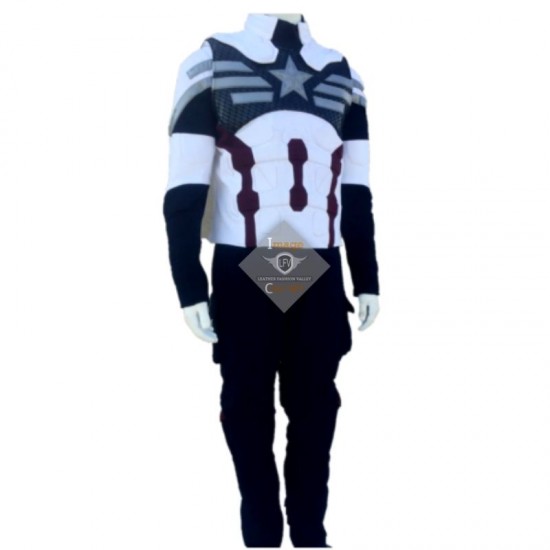 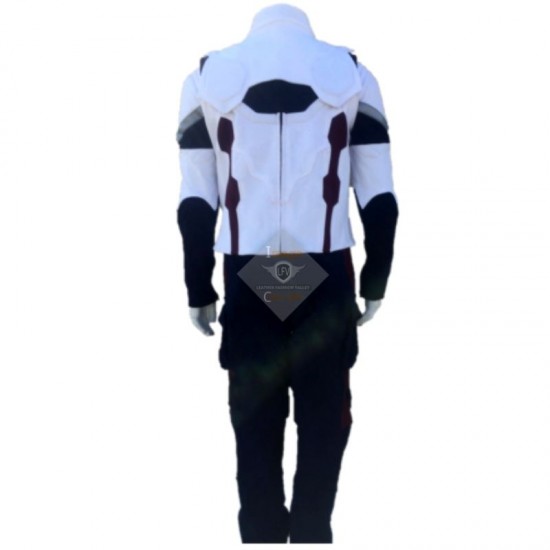 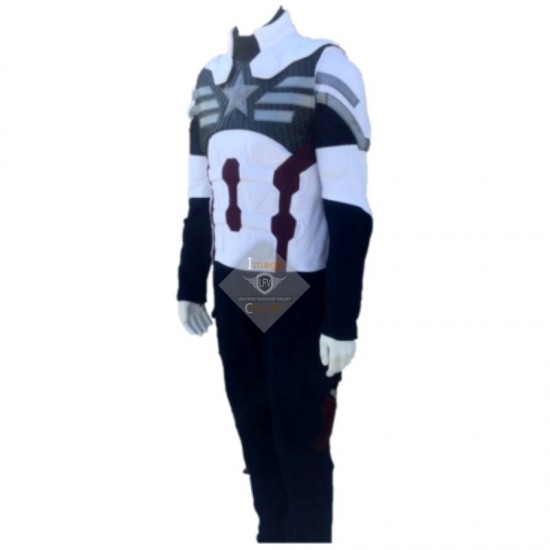 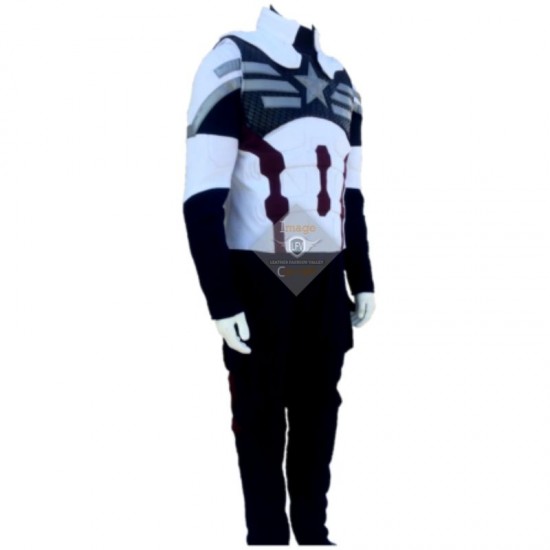 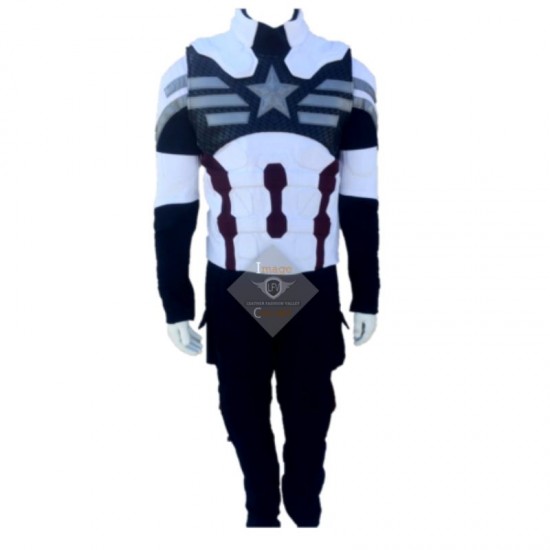 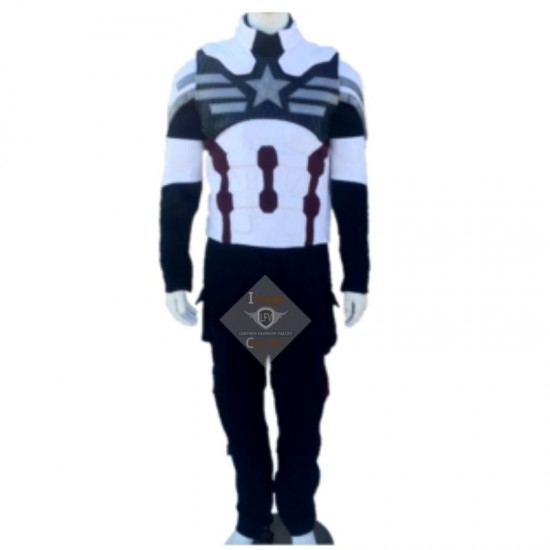 Sam Wilson Captain America Full Costume
This product qualifies for free shipping
This block is set to appear automatically on products above a certain price, which may qualify for free shipping or other perks.
192 samples sold
Product Views: 13220
0 reviews - Write a review
$299.00

The Marvel Comic Universe saw some major upheavels during the 2014-2016 period when Steve Rogers handed over his shield to Sam Wilson (Falcon) and officilaly replaced him as Captain America. Steve rogers took this decision as a result of his battle with Iron Nail during which the super-serum in his body was neutralized.

This caused him to go to his natural chronological age of 90 years. Simultaneously, he was left with no physical powers but his brain was still sharp as it was before. He decided to apppoint Sam wilson or  the falcon as Captain America. And this how Sam Wilson got his new Cap identity, shield and a costume representing the mission of his star spangled friend. Soon after, comic series the All-new Captain America was released.

However, this major change was both appreciated and detracted by Marvel fans all over the world. Those who loved and appreciated the idea of an African-American taking the lead as the super hero of the nation, also loved the apparel through which the Falcon represented himself as the super-hero of the nation. His costume embodied both the essence of the Falcon and Captain America. This costume has also been made to match the combined essence of the Falcon and Cap for the fans of Sam Wilson in his new avatar.

The costume is in combination of a light shade of blue, red and white to bring the same look from the comics. It has some other features for a more comfortable wearing experience. You will surely vouch for the features once you get this jacket. Check the features listed below.

Unlimited content, in tabs accordions, or any other module added to the product page in any position and sort order via the new and most advanced Journal 3 Blocks/Tabs.
Tags: Sam Wilson , captain america costume
Quickview