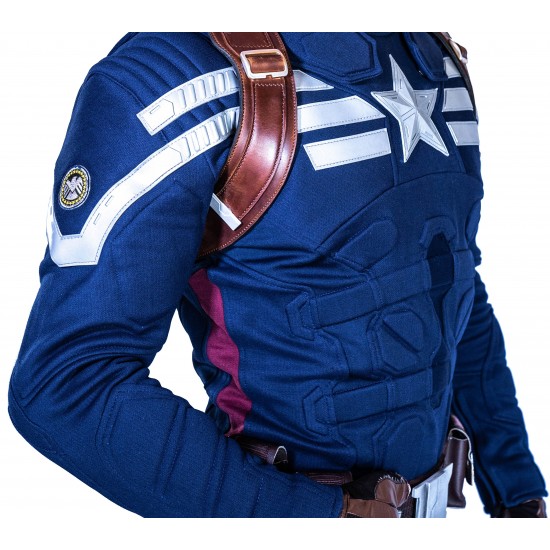 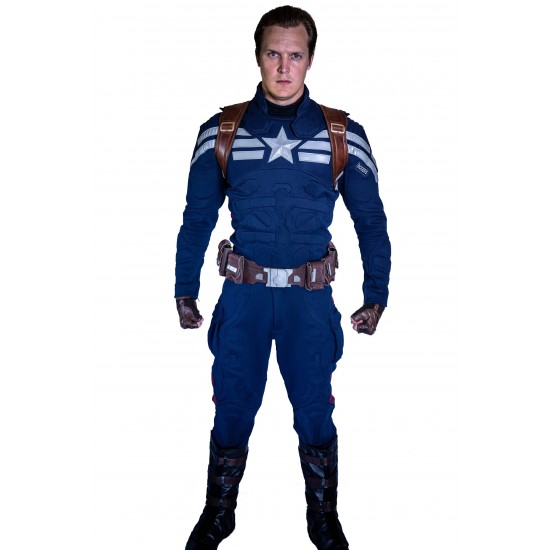 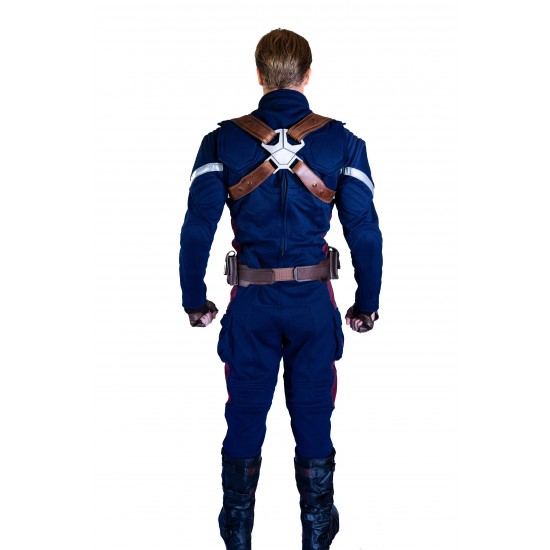 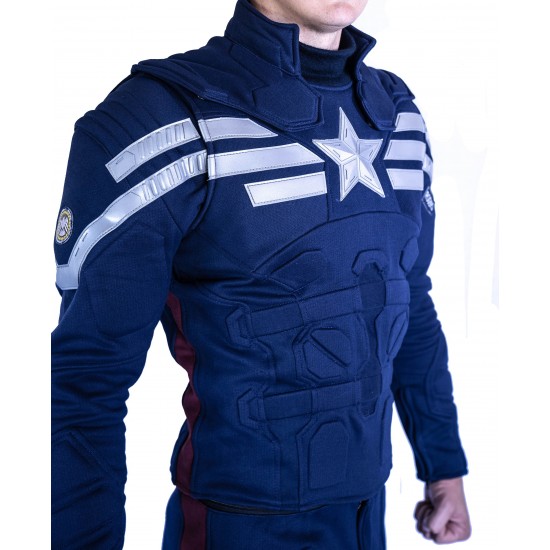 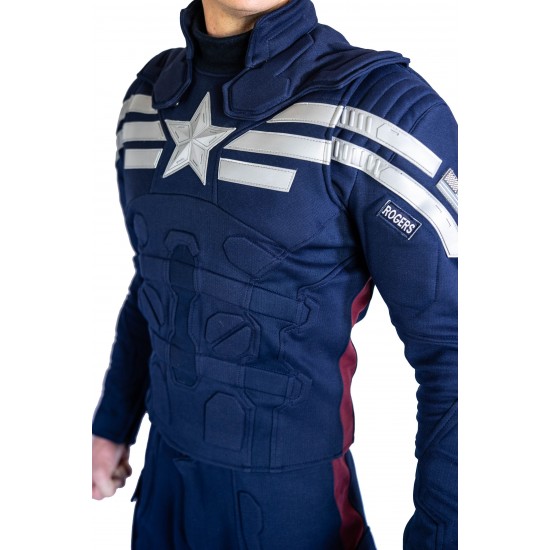 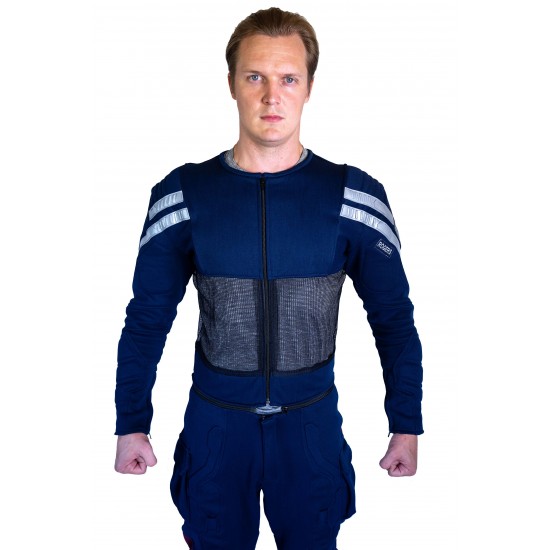 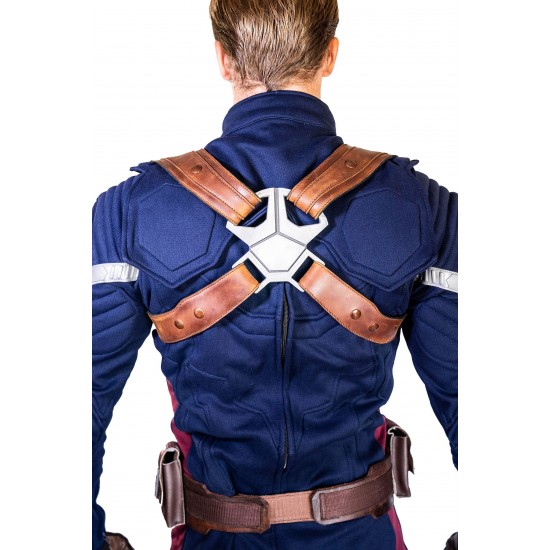 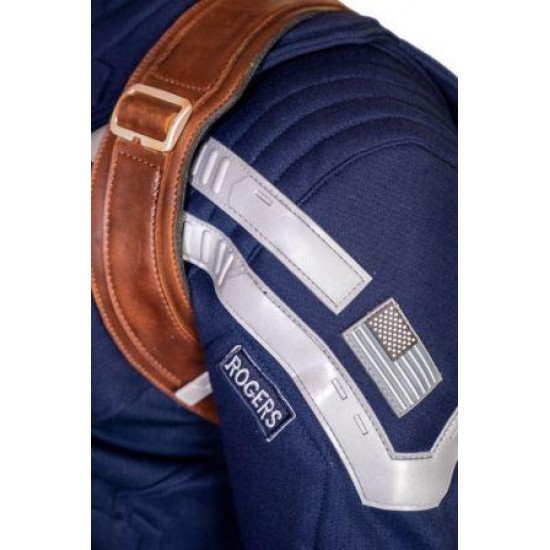 Avengers 4 Endgame Captain America Stealth Strike Suit - Premium Version with rubber and badge upgrades (Screen Accurate)
This product qualifies for free shipping
This block is set to appear automatically on products above a certain price, which may qualify for free shipping or other perks.
1924 samples sold
Product Views: 14025
4 reviews - Write a review
$449.00

The Stealth Suit is one of the most admired Captain america Costumes by fans.  Captain America first appeared in this suit in the Winter Soldier movie and since then this suit ahs been a favorite among cosplayer fans.

After the stealth strike suit in the Winter Soldier movie, Cap appeared in other different costumes such as Civil War and Infinity War.

Now, Cap is back in the Stealth suit in the upcoming Avengers 4 movie popularly known as the Avengers Endgame. This suit was shown in the first tariler of the movie and Cap will be sporting other costumes also like the Endgame Scale suit and the Quantum Realm Suit as seen in the subsequent trailers.

We have made this suit screen accurate with upgrades so that you don't have to customize it further.

* No accessories included in this product.

Extra Features added in this version of suit:

Unlimited content, in tabs accordions, or any other module added to the product page in any position and sort order via the new and most advanced Journal 3 Blocks/Tabs.
Tags: Captain America Costume , Captain America stealth strike suit ,
Quickview